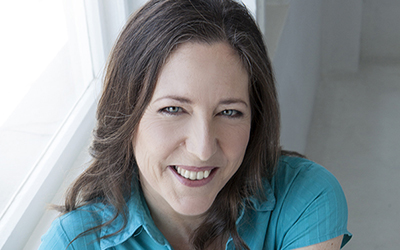 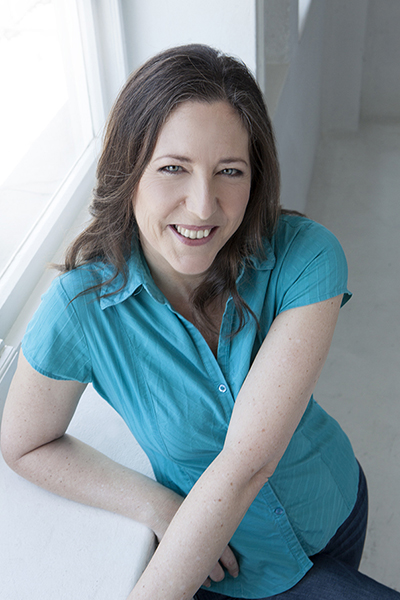 Webmaster and Site Architect: The Mahurangi Magazine, being a combination of independent community publication, non-profit headquarters, and online history of the Mahurangi, required more than the usual, off-the-shelf website. Visitors are invited to comment on just how seamlessly those roles and functionality have been addressed by the ‘Mahu Mag.’ image supplied

The Mahurangi has some marvellous friends. One of those is mentioned in the acknowledgements printed in the first, 2001 hardcopy edition of Jade River : A History of the Mahurangi.

Tira Cole, in 1994, was handed the unenviable job of collating changes to the original manuscript suggested by a disparate editorial team led by Mahurangi Action founding chairman, John Male. The $2.70 Tira received for each page of the finished book must have represented an immorally low hourly rate, particularly given the number of editing iterations that occurred, all too often seeing corrections being ‘recorrected’, only to be subsequently restored to their previous state.

The upside was that Tira learned to use Aldus PageMaker software, predecessor of Adobe InDesign, which set her up for her first fulltime work, digitising legal statutes. Then came web development, followed by a career as an editor of scientific papers, where her natural attention to detail, so evident during the production of the history of the Mahurangi, became finely honed, with earlier studies towards a science degree also proving useful. Tira’s career then led to software testing, thence to writing content for a web-based health diagnostics training provider.

When that contract was completed, which culminated in creating several new websites, Tira was consulted about the considerable challenge of migrating an old-style site carrying more than 600 published articles, to a contemporary, mobile-device-friendly platform. The result is this handsome ‘Mahu Mag.’ incarnation of the Mahurangi Magazine. The rate of pay that Tira has received is far more egregious even than that she received for her part in ensuring that Jade River : A History of the Mahurangi saw the light of day. But the project is, to paraphrase Dr Ronald Locker:

…a labour of love, a kind of payback for all the pleasure the Mahurangi, but particularly Te Muri, has given me.

And, just as immersion in the world of layout and design producing the final manuscript of Dr Locker’s history kick-started her working career, her work on the Mahurangi Magazine has now convinced Tira to concentrate on website development, and the more multifunctional the better.

Admirers of the cut of the new Mahurangi Magazine’s jib interested in discussing website requirements with Tira are warmly commended to do so, with one proviso, to paraphrase the master naval architect Philip C Bolger:

The secret of good website design, is careful choice of owner.