Mahurangi action plan yes we can 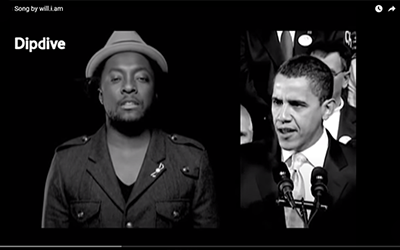 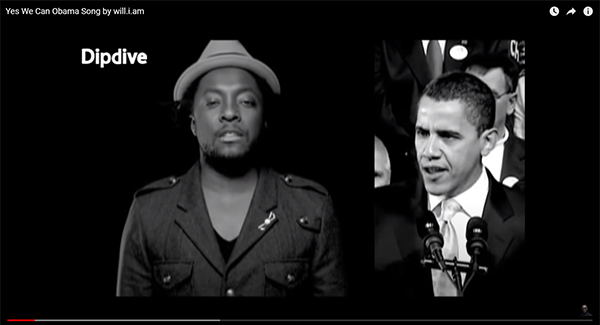 We’ve been warned against offering the people of this nation false hope. But in the unlikely story that is America, there has never been anything false about hope.

I’d been struggling with how to simply and succinctly explain what the Mahurangi Magazine and the Mahurangi initiative is, or might be.

Ideally, just visiting the website should be sufficient for the vision to be apparent. But the Mahurangi Magazine is not that good, at least not yet.

I was planning, and still am, a page that would eloquently and confidently convey that the Mahurangi is determining its destiny; that the community is committed to a clear water revival—a local and significant contribution to the action on climate.

And then I saw the music video recently produced by Black Eyed Peas’ frontman will.i.am—William James Adams junior. Adams was inspired to create Yes We Can while watching Barack Obama’s speech following his second-place finish to Senator Hillary Clinton in the New Hampshire primary, 8 January.

Both Obama’s speech and will.i.am’s all-star video are the stuff of history—nothing as potent has been seen since Kennedy and King in the early 1960s. It is the redemption the West woefully needs to relegate Bush, Blair and Howard to that book of shame: Lessons to be Heeded and to Determinedly Never be Repeated.

Barack Obama is criticised for saying little about what he would do as president. But this is to miss what he is achieving in spades, if you’ll excuse the expression: The re-inspiration of a nation. He is successfully challenging his fellow Americans, in the words of John Fitzgerald Kennedy, to ‘ask not what your country can do for you—ask what you can do for your country’. 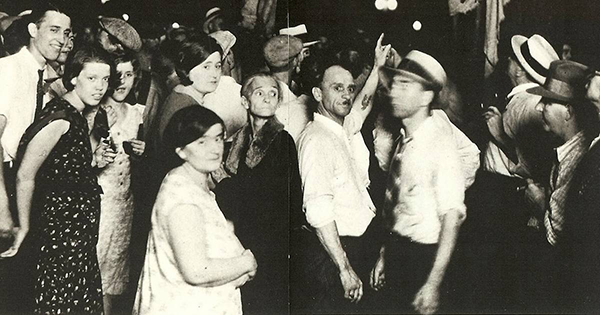 My fellow citizens of the world: Ask not what America will do for you, but what together we can do for the freedom of man.

Thanks to the unilateral aggression by the current abject apology for a president, Barack Obama’s inaugural address will need to confront a quite different preoccupation of the world’s citizens: the fear that America will do something for you.

And while it seems an eternity since Martin Luther King’s I Have a Dream, it is sobering to reflect that then African American men were still being elevated by the neck—the summarily lynched ‘strange fruit’ of the South—never mind elevated to the highest office in the land.

Alongside this moment in history playing out, reducing sediment generation might seem crummy and inconsequential. But added to the obscenely overdue global goal of ending war and starvation addressed in JFK’s speech, Obama will have responsibility for reforming the world’s most recalcitrant climate culprit.

My yes-we-can epiphany was at the 2005 Mahurangi Regatta prize giving and dance, where the Mahurangi Action Plan was launched.

Having injured myself, I was excused by ‘catering corps’. Consequently, I had the rare luxury of enjoying the proceedings with the press of regatta goers all passionate, to a greater or lesser degree about the Mahurangi. I began reflecting that the goal of restoring the clarity of the harbour’s water, and retaining the natural-looking landscape were dreams that were widely shared. And other goals enjoying widespread support: Improving the navigability of the river; access to the Wilson Cement Works; the riverside walkway; over-tide accommodation for yachts at Warkworth.

Then it occurred: The community could make this very easy for its district and regional council. Make it easy by agreeing on a plan for the Mahurangi, and speaking as one. The councils don’t have any particular plan for the catchment and will be more than happy for the wider Mahurangi community to develop a consensus—providing the plan ticks all the boxes.

So, while I’m not holding my breath for some indigenous equivalent of the Black Eyed Peas to do us an all singing, all dancing Mahurangi initiative video, I’m re-inspired to create, with a little help, a single page that says it all.