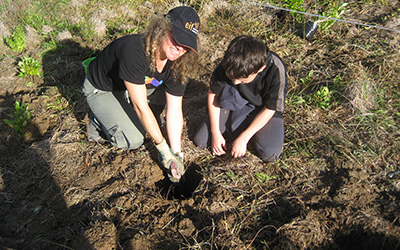 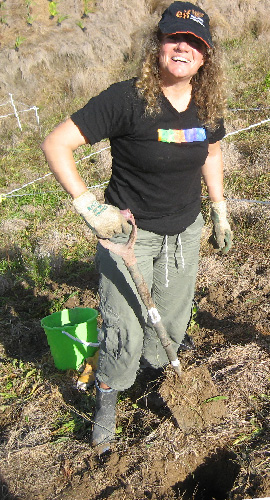 Early Bird: Now that regional councillor Christine Rose has admitted to being an early riser, the breakfast club will be less hesitatant in extending invitations. photographer Bevan Woodward

This is set to be the best attended breakfast since the 11 July discussion of Settlements of the Future. Mahurangi Action Plan project leader Kim Morresey, regional councillor Christine Rose, and Rachael Trotman will be attending.

Project leader says it has been decided to call the work commissioned from evaluation consultant Rachael Trotman a stocktake review, with its key purpose being to ‘inform’ the future of the Mahurangi Action Plan beyond June 2009, as well as any similar projects the regional council might initiate.

Building on the work undertaken by Annette Lees and Janet Cole in March, we are keen to receive some feedback from those who will be attending the breakfast on the 1 August on the above points.

The Lees and Cole report has not been provided to Friends of the Mahurangi but it is thought to recommend a broader process than the Mahurangi Action Plan but for the action plan itself to be continued by the regional council with a close focus on riparian protection.