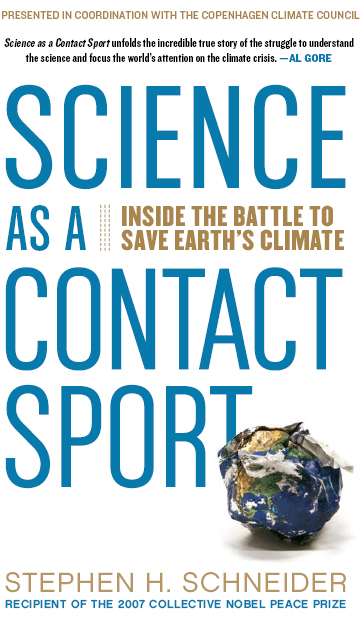 Dredging, by definition, is a dirty business. Which is why the draft working paper addressing the issue uses the code access. While many will see this as inexcusable political correctness, it is actually entirely sound to define the objective, rather than just one means of achieving that object.

And while dredging may occur in the Mahurangi River, there are environmental and economic limitations. It is important to quantify the current access and to forecast changes that are occurring.

The focus, understandably given the science on it, has been squarely on the elevated sediment accumulation rate. But the science is also telling us that the rate of sea level rise globally has recently doubled, to an estimated 3.32 mm per year.

NASA Goddard Institute for Space Studies director James Hansen, who has been subjected to clumsy gagging attempts—reminiscent of those suffered by Dr Jim Salinger before his sacking—suggests that sea level rise will double at periods, possibly as short as 10 years. If Hansen’s contention that sea level rise is unlikely to be linear is correct, concern for access could swiftly be drowned by concern about inundation.

With the measuring of sea level rise now a matter of extreme urgency, as is measuring anthropogenic global warming generally, river access studies are set to be much better informed. But this is not to suggest that some strategic dredging is unwarranted. Best that it be well-informed.

This is where ‘weaving science and community’ in the Mahurangi gets seriously challenging.

Time to set dogma aside, settle down and read the science.

The Weather Makers: The History and Future Impact of Climate Change, Tim Flannery, 2006

Science as a Contact Sport: Inside the Battle to Save Earth’s Climate, Stephen H Schneider, National Geographic, 2009