Draft plan partly there in black and white 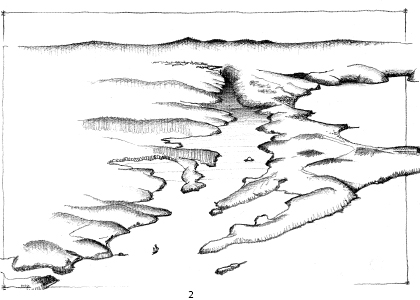 It is partly symbolic.

Copies of the draft Mahurangi Action Plan that are pawed over, on Monday night, will not have been printed in colour.

While printing in black and white reduces cost and conserves non-renewable resources, the main motivation was to send a strong signal: This is a draft.

Inevitably, the majority of those who peruse the document will not have been party to its drafting. The message to those is: This is a starting point only.

But what readers should find is a glimmer of a plan that can rapidly be made to sparkle, and be adopted by the out-going district and regional councils.

A glimmer of a sparkling plan that the community and its new council can own and update, maybe as early as 2011.

Meantime, on Monday evening, it is time to launch the draft and celebrate a Mahurangi milestone.

…a million miles from the metropolis.