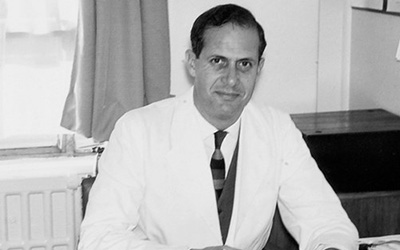 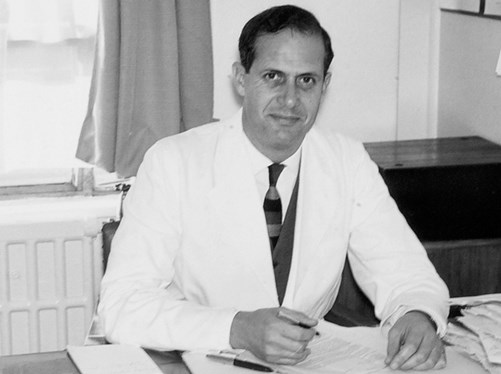 Waiwera Resident: Sir Brian Barratt-Boyes kindly indulged his sister’s stepson in leading a march, or rather a walk, in support of a vehicle‑free Te Muri.

It’s just what the heart surgeon ordered. Infrastructure for a healthy citizenry and a healthy tourist industry: The New Zealand Cycle Trail—that refreshing, if belated, large-scale antidote to the arrant nonsense pedalled for decades that Aotearoa had to have casinos before tourism could flourish.

Industry lobbyists successfully induced a rush of liberalisation to the head that included, in 1991, the legalisation of electronic gambling machines. The results were predictably tragic: The poor and the readily addicted have been predated upon with impunity—a one-sided fight until John Minto commenced to recruit 200 volunteers armed with heavy hammers to even up the odds against the one-armed banditti.

Sooner or later air travel will be taxed commensurate with its disproportionately damaging greenhouse gas emissions, meaning Aotearoa needs to attract long-stay visitors, and preferably those with the patience for low-impact pursuits. Walking and cycling the coastline has universal appeal, particularly where motor vehicles don’t enjoy ascendancy.

Such a stretch of coastline exists between Waiwera and Mahurangi.

When Mahurangi West residents successfully sold a walking access only concept for Te Muri to regional parks policymakers, pioneering heart surgeon Sir Brian Barratt-Boyes had helped by leading a Waiwera to Mahurangi walk to highlight the route’s potential. Flat-bottomed craft ferried the walkers across the Pūhoi and Te Muri estuaries. The abiding memory of the walkers was how surprisingly quickly they found themselves at Mahurangi West.

Pūhoi River once boasted a turn bridge, as part of the Great North Road. A coastal cycle trail featuring a turn bridge would reward walkers and cyclists and would make a wholesome Mahurangi contribution the ‘100% pure’ promise.

The regional parks’ elephant in the room is its almost 100% pandering to the private car. This then is the final contribution of the Mahurangi Magazine to the Mahurangi Action Plan ahead of today’s 5 pm deadline for feedback:

Develop a coastal cycle trail between Wenderholm and Mahurangi West.