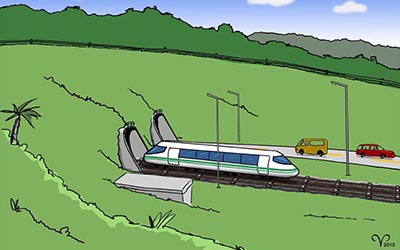 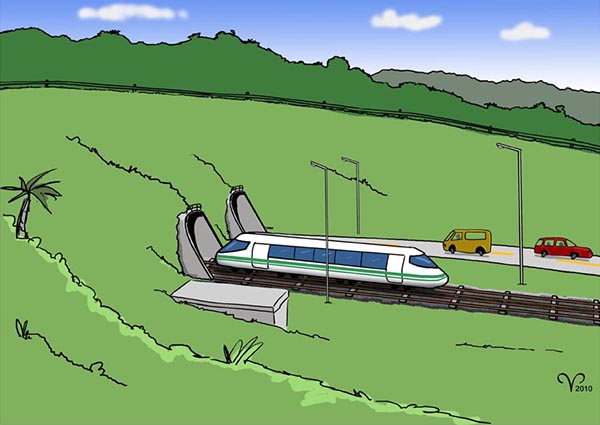 A dozen years would have been an insufferable delay. Three dozen, for some, a lifetime.

And not a day too soon given the mammoth upheaval in regional governance, marked today by the closing of nominations for elected representatives.

Establishing a holistic action plan substantially reduces the risk of Mahurangi babies being lost in the murky bathwater of restructuring—babies can all too-easily be lost, in such processes.

Dr Lockwood Smith, for one, can’t wait to see the back of the regional council; it has consistently denigrated his dreams of an old-style motorway to Wellsford. But much of what Aucklanders love about Dr Smith’s electorate is thanks to visionary regional governance. Generations of children trace their fondest memories to regional parks such Wenderholm and Mahurangi—both places were set for Whangaparāoa-style subdivision.

Shepherding the process of broadening the regional council work to embrace such diverse goals as derelict oyster farm cleanup and walkway establishment has been the at times taxing role of Kim Morresey, over the last three years. Ms Morresey, like many district and regional staff members, is in a state of limbo regarding her future with the new region-wide council—she has played crucial role in ensuring the survival of a Mahurangi plan.

Although Rodney District Council has been the junior partner, and not spent a fraction of the millions invested by the regional council, its natural and coastal policy adviser Craig Pratt has been a diligent and effective contributor, and on 16 September the district council is expected to enthusiastically endorse the plan.

Stand by to celebrate a wholly-official holistic plan.