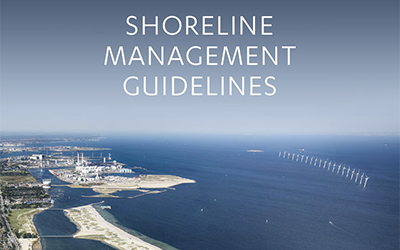 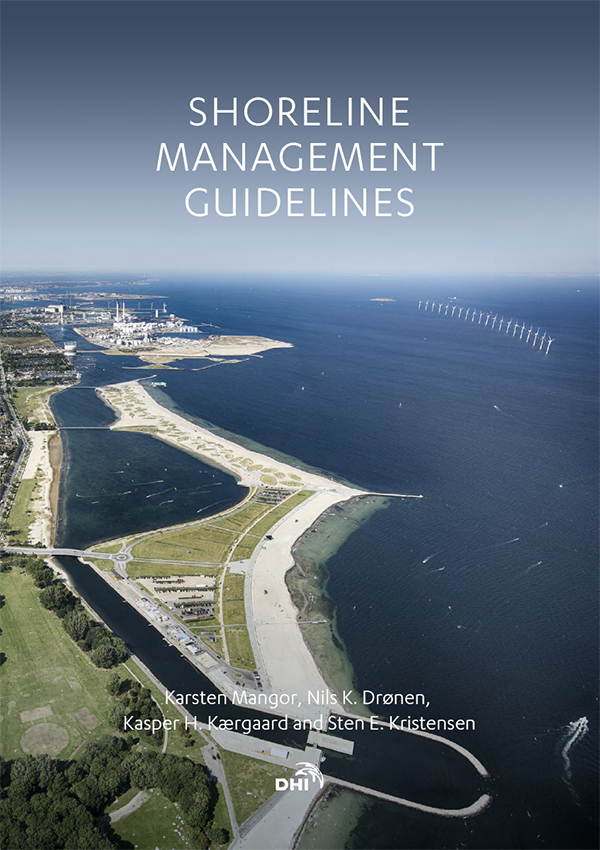 Permanent ice sheets are a misnomer. Ages involving alternating glacial and interglacial periods are ephemeral, occupying only a small percentage of geological time.

Humankind’s greatest—although certainly not in any laudatory sense of the adjective—achievement is to have marked the card for ice ages; in all probability to have ensured that there will never be another. Although Dr James Hansen wrote about this prospect nine years ago without being locked up, at least not in an asylum for the insane, few climate scientists, much less glaciologists, dare to tread in his insightful footsteps.

It would be impossible to invent a more ironic accusation to level at scientists than anthropogenic global warming is a hoax perpetrated by them to swell their research funding. The hideous reality is that science funding is so oriented towards research aimed at increasing the profits of the private sector that it has only just coming clear how much the oceans have warmed. The 3800 Argo floats, first deployed in numbers in 2000, began to reveal what some climate scientists suspected, and to further science, in in a paper published on 31 October 2018, reveals that ocean warming has been underestimated by 60% per year, although it should have had people streaming into the streets demanding action, it was no surprise for those who, long since, had detected the debilitating pattern of scientific, never mind political, reticence.

For the Mahurangi River, this means one thing and one thing only. It eventually becomes the longer section of the Kaipara–Mahurangi Straits, and the North Mahurangi, and South Mahurangi streams. With much more climate research, and supercomputer access, citizens would be in possession of much less sketchy information as to how quickly sea-level rise might play out. The Intergovernmental Panel on Climate Change’s politically compromised process enables it to publish projections based on preposterously incomplete data and inadequate research, the 60% underestimation referred to above being but one example. The instinct to not scare the horses with speculation is understandable, but counterproductive. Any hopelessness that is felt is almost entirely due to the lack of clear advice as to what can be done.

Dunedin City Council has just presented a masterclass in pragmatism with its requirement that further building in the reclaimed swamp of Dunedin South is relocatable. This is the boat the Christchurch and its neoliberal masters missed. Rebuilding inland of the airport was the only rational option, linked by rail to that which could be reoccupied with a modicum of repair. To lock future generations into living on liquefaction-prone ground, with Alpine Fault and rampant sea-level rise pending should, by now, constitute jailable dereliction of duty.

It has long been suggested that the hard-nosed insurance industry will begin sending a single sufficiently strong to dissuade folk from flocking to coastal properties. But Florida is currently demonstrating that when the market does belatedly come to its senses and sends a signal, local government moves in to bail out its developer mates, by picking up the tab. This could be excusable if Florida had a future. But built on porous limestone, seawalls and levies don’t work; the tide simply bubbles up on the landward side. Florida should visit Dunedin South, and insist on all new building being relocatable.

None of Warkworth’s satellite-growth-centre structure-plan area is above 66 metres. This would suggest that Warkworth was never a rational place to site a satellite growth centre. Just part of the blame for this is the good-old neoliberal lack of national guidelines—mustn’t be prescriptive, or risk stifling innovation, or otherwise get in the way of profit taking. Be that as it may, there is nothing stopping the essentially new Mahurangi tidehead town being designed for its transition when it will no longer be tidehead but will have a north shore.

The fun begins in planning the transition, and that will be far more challenging than simply specifing relocatable construction. Two things have long been known about sea-level rise. The first is that its effects don’t nibble but they bite, when extreme weather—flooding from inland, combined with storm surge, combined with storm swells—coincides with extreme tides. The second, which is now backed by data, is that sea-level rise was always going to be exponential, meaning that, in the short term, most people and property, most of the time, will be little effected. This also means that short-term protection, such as seawalls and levies, can be cost-effective, even if, at the same time, they can be environmentally and socially disastrous. Such as where the well-healed can fortify their coastal bastions while destroying the beach.

Most beaches, tragically, are doomed to be drowned and be replaced by muddy shorelines, until many millennia allow new beaches to incrementally form, at the new, stable sea level. Although Warkworth doesn’t have beach, it does have, for most part, an attractive riverbank. This will not always be the case. Most of the beloved Lucy Moore Park, named for famed botanist Lucy Beatrice Moore, will briefly become poor quality tidal marsh, before becoming riverbed, and muddy, erodible riverbank. When John Anderson Brown built his tidehead sawmill, and subsequently established his Warkworth town, the siting could not be faulted. The fact that a nautical mile downstream boasts one of New Zealand’s most important examples of industrial-revolution archaeological sites bears this out. That too is set to be submerged.

The Mahurangi tidehead town has two proactive options. The first, managed retreat, is generally the soundest, environmentally and economically. But it is almost always the least socially and politically palatable option. Defiance and prevarication typically prevails, with more and more private and public money thrown at the issue. Low-lying high energy shorelines such as nearby Ōrewa are examples. Not that it was his motivation, but if father of Auckland Regional Parks Frederick Jones had had his way, the seaward dune of Ōrewa Beach would be largely unbuilt and its retreat up the estuary would have prolonged its life by probably at least half a century.

The second proactive option for the Mahurangi tidehead town could also prolong its life by half a century, by dispensing with half measures. Rather than allow sea-level rise to inflict death-by-a-thousand-cuts, a barrage and lock across the Mahurangi River just downstream of the Wilson Cement Works could protect the town and its infrastructure while planning then building its replacement, unharried, at a post-ice-sheet elevation. But rather than wait for the fight to be brought to Warkworth, if the lock and barrage was built now, the maybe half-century that it could buy would simultaneously transform the Warkworth town basin bringing economic advantage that could pay for the later rebuilding.

The Mahurangi has some very good friends, and some of those are very skilled in some astringently specialised fields. This means that there is every chance that scenarios for enhancing the amenity value of the town basin can be modelled by the same tool that was developed to inform Singapore of its options for sea-level rise preparations.

If the Mahurangi project materialises, it will be the first use by international hydrology and coastal geomorphology royalty, DHI Water and Environment, of its tool in Aotearoa.

Long-term planning, for a less-ignoble retreat.