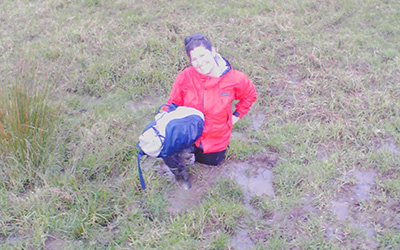 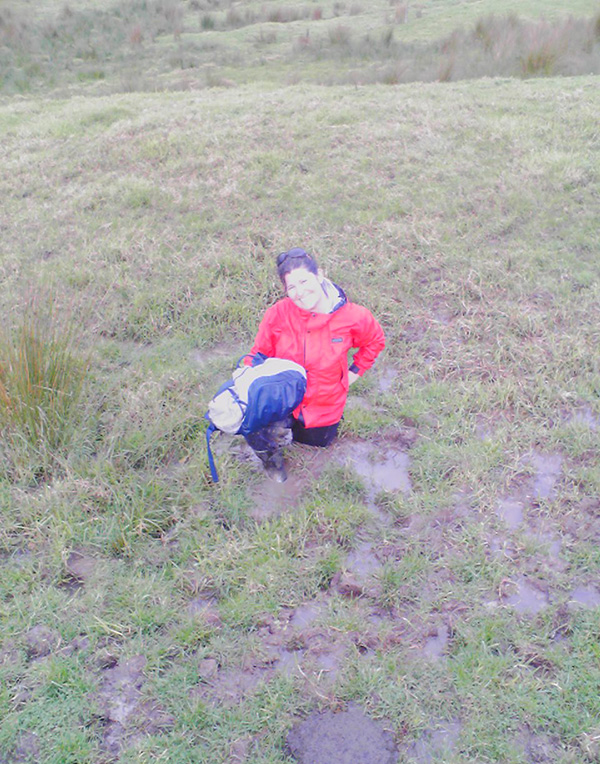 Down and Dirty: Kim Morresey managed the Mahurangi Action Plan through its most intensive planting period, including on this Pukapuka property, where, as demonstrated by this image, the scale of riparian protection needed, and the need for better land-use practises, is all too evident. image Kerry Pearce

The editor is looking forward to it. A gathering with prospects for more human and meaningful exchanges—after two ‘meet the candidates’ meetings, with several more to come.

Purposeful, positive, discussion one-on-one or in small groups in the civilised environment of Ransom Wines, is a million miles from what the diligent folk attending those election meeting must endure.

And while the meetings’ organisers must be applauded, the number of souls involved is few, a miniscule percentage of the eligible voters. And most eligible voters will simply not vote.

It is usual to equate low voter response with apathy. But this is unhelpful because while there are people genuinely apathetic about things civic, our notions of what constitutes democracy tend to be limited. Selecting one, or three, candidates from a list of twelve is a crude and inadequate means of expressing individual aspirations.

By every reasonable means, democracy, consensus democracy and/or deliberative democracy, must be nurtured. Last night’s meeting in Wellsford was a stark reminder that for those citizens who attempt to engage their council, invariably on rates and roads, the process is an exercise in frustration.

We put in all this work unpaid; you lot are all paid—we’re madder’n hell!

…or sentiment to similar effect.

This scenario, and variations of it, is repeated over and over again, all over the country, year after year. Few stick with it for long, deciding life is too short. Most form the opinion that the councillors and/or council staff members are corrupt, lazy or incompetent, or all three.

Some get elected only to find they are as impotent as they were when on the other side of the fence, and are now being accused of being corrupt, lazy or incompetent, or all three.

This evening’s gathering might not have the appearance of a council or community group process, but it is an important part of improving the prospects for realising our aspirations for the Mahurangi.

And the civilising influence of a glass of Ransom’s magnificent wine is totally compatible with this hugely important task.