Hoping for a soft recovery for harbour 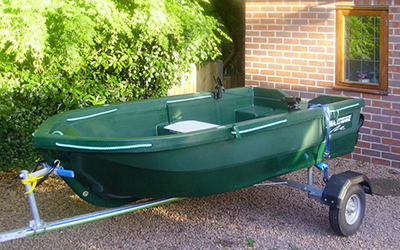 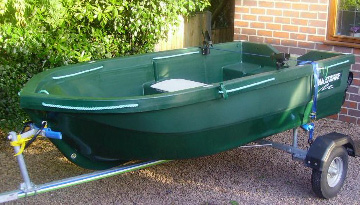 $5000 Reward: On 1 February, and from exactly the spot that he spotted the baby squid, Mike Neil was relieved of a brand new Smartwave 2400 dinghy. The level of the reward offered reflects Mike’s determination to see the thieves responsible convicted.

Is the river getting cleaner? Several times this week I’ve seen small shoals of baby squid, near to where the watering wharf might go.

I’ve never seen them before in the river. Do other people normally see them but I have missed them, or is this new?

The editor responds I realise I should have mentioned this at Monday’s Mahurangi Initiative forum when the question as to when the first signs of reduction of the elevated sediment accumulation rate might be expected:

More testing has been carried out in the Mahurangi than has ever been done in Raglan Harbour. For 35 years the water has been routinely tested, out of concern for coliform levels in farmed oysters.

Meantime, the Auckland Regional Council’s ongoing studies of the harbour’s benthic communities, which commenced in 1994 and led to the Mahurangi Action Plan, will quickly show up the first signs of improvement—those species that are sediment sensitive, such as cockles and horse mussels, will stage a comeback. When that happens, the regional council will be well justified in shouting it from the rooftops.

While I am an unrepentant Pollyanna, I suspect the turnaround will not occur in the Mahurangi nearly as quickly as it did in Raglan Harbour. Less tide, less land in dairying, are probably the two greatest differences.

Wave action from wind, as Fred Lichtwark mentioned on Monday evening, and flushing volume are key to shifting mud. The Mahurangi Harbour has less tidal range, and a couple of bricks in the cistern.

Last word goes letter writer If I never stand on another horse mussel with bare feet it will still be a day too soon. I am hoping for a different form of recovery—squid are a lot softer!