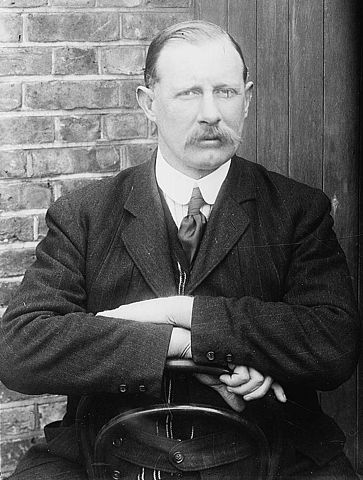 Happy Waiwera Almost-World-Champion: After loosing to the world champion sculler in Sydney in 1892, ex Waiwera ferryman Thomas a.k.a ‘Happy’ Sullivan thrashed English Sculling Championship holder George Bubear in 1893, on the Thames River—a result no doubt popular with Australians aggrieved by the latter’s contentious 1890 win on the Parramatta River. image Library of Congress

John Sullivan had a brother Daniel, ten years his junior.

Daniel married Bridget Barry in Kent in 1842. Their family of four were all born in England: John 1842, Emma 1844, Daniel 1852, and Mary 1854. In 1857 they emigrated to New Zealand, and followed the elder brother to the Mahurangi region, settling on the Waiwera River. The family, including the daughters, ran a ferry service, rowing travellers across the Waiwera River before it was bridged in 1876. The parents lived out their lives there. Daniel died in October 1887, and was buried in the Puhoi cemetery. Bridget lived on into the 1890s at Waiwera.

Daniel’s son John became boatman to the hotel in the days of the Rose Casey (from 1879) and before the wharf. Passengers were disembarked into a boat, and again into a dray, which hauled them ashore dry-shod. He also took hotel guests on scenic cruises up the Waiwera, regaling them with an endless stream of droll Irish stories. He was a very strong man who could lift Robert Graham, then 19 stone. He later became a coastal skipper and shipowner in Auckland.

John’s son, Thomas, learned to row on the Waiwera to such good effect that in 1890 he became New Zealand champion in single sculls, and in 1893, English Sculling Championship. He settled on the Thames (England) to pursue his sport. Daniel Sullivan junior settled at Pukapuka, where he lived in the 1880s and 1890s.