Phase 3 of action plan to connect the dots 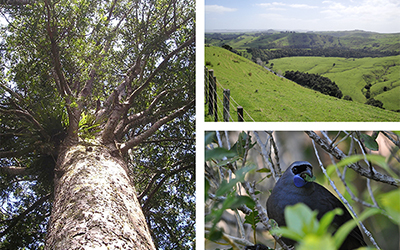 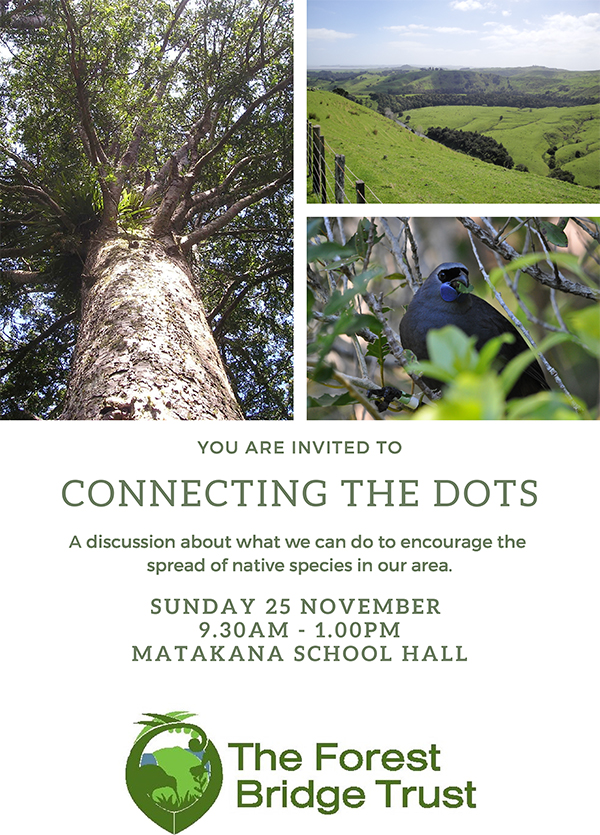 Billed as a district and regional council initiative, the goal of the Mahurangi Action Plan, when launched in 2004, was to kickstart the fencing and planting of riparian margins, and after five years leave a community motivated and organised to continue the work to its conclusion.

In reality, all the running had been made by the Auckland Regional Council. Ten years of studies it had commissioned…for the purpose of benchmarking an estuary not subjected to sediment generated by earthworks associated with urban development. The results were entirely unanticipated. showed a marked decline in the health of the Mahurangi Harbour benthic communities, with cockle and horse mussels, in some of the areas studied, being found to have stopped breeding within that period. The most likely culprit was the harbour’s elevated sediment accumulation rate, hence the focus on sediment attenuation.

Phase two, beginning in mid-2009, was a community and district-and-regional-council collaboration, producing the Mahurangi Action Plan: A Catchment Plan 2010–2030. There was every expectation of it being a living document, and a determinedly useful one. The community’s insistence that the plan be holistic helped the Mahurangi River Restoration Trust with its resource consent application, given the line item 20 indicator:

No party to the 2010–2030 action plan would argue that a new active phase is not required, nor that the mussel reef restoration research project is other than the perfect opportunity to rally around that phase. Whether phase is the most appropriate term might be challenged, but outlining the challenge and something of its nature is probably necessary: 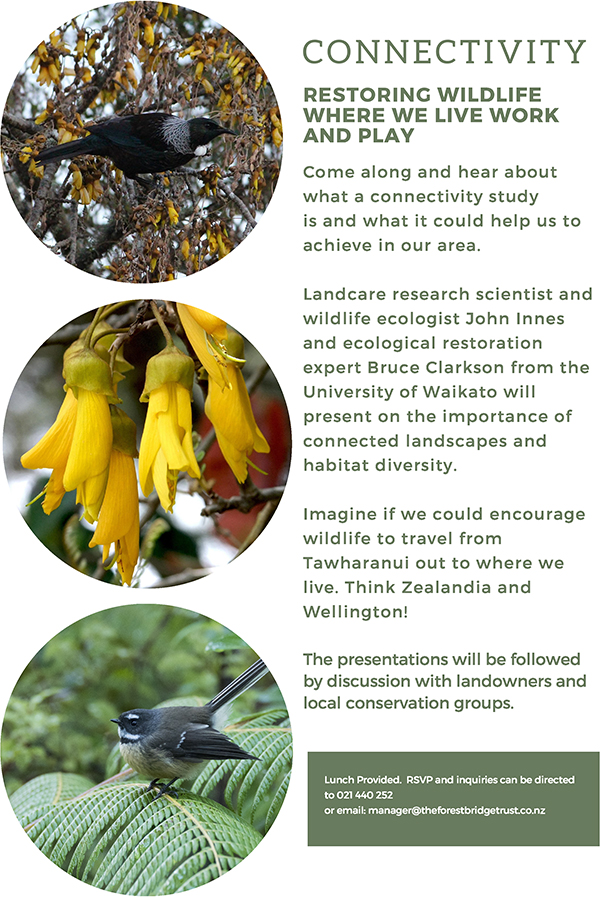 Some of the attributes of the third phase are arguably self-evident:

Because riparian protection by fencing and planting is quite so expensive, the first question that needs to be asked is whether there isn’t a more affordable alternative, in a given situation, that is nearly as good, or even, as is entirely likely, far better. In the first phase of the Mahurangi Action Plan, opportunities were lost because of the inflexibility of the regional council’s programme. On one property, the owner of an entire panhandle of steep, erosion-prone land bordering a stream was prepared to retire what little pasture had survived colonisation by gorse and mānuka, well on its way to indigenous reforestation. The deeply disappointing outcome was a disrespected and frustrated property holder, and hillside helicopter-sprayed with herbicide.

One possibility being explored is the trialling of a service that would provide a one-stop shop for property holders interested in improving land use, whether it be for the provision of:

And that is absolutely not to rule out exotic forestry, thoughtfully practiced, such as employing:

…the next step for the forestry industry [taking] a patchwork approach to felling, along with amenity planting of native species in and around the exotic stands.

Ideally the service would be staffed by two phd students, tasked with evaluating what combinations of assistance best motivated property holders. This would build on the excellent body of work completed by Holly Stevens for the New Zealand Walking Access Commission in respect to what incentivised developers to make provision for greenways.

The synergies between ecological corridors, greenways, and protected and enhanced riparian margins are potentially powerful, and game-changing.

As a significant contributor to the existential challenge of meaningful climate action, successful sediment attenuation is all about connecting the dots from the mussel reefs, with the help of the whitebait, to ridgelines and the…

…the loftiest point of the watershed: Mount Tamahunga.