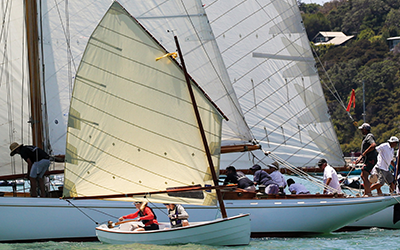 Celebrating the 44th anniversary of the regatta revival by Mahurangi Action, and contributing positively Mahu-style, to the 36th America’s Cup, and the peaceful inauguration of the 46th president of the United States!
Sailing organiser, since 1990, is the Mahurangi Cruising Club. 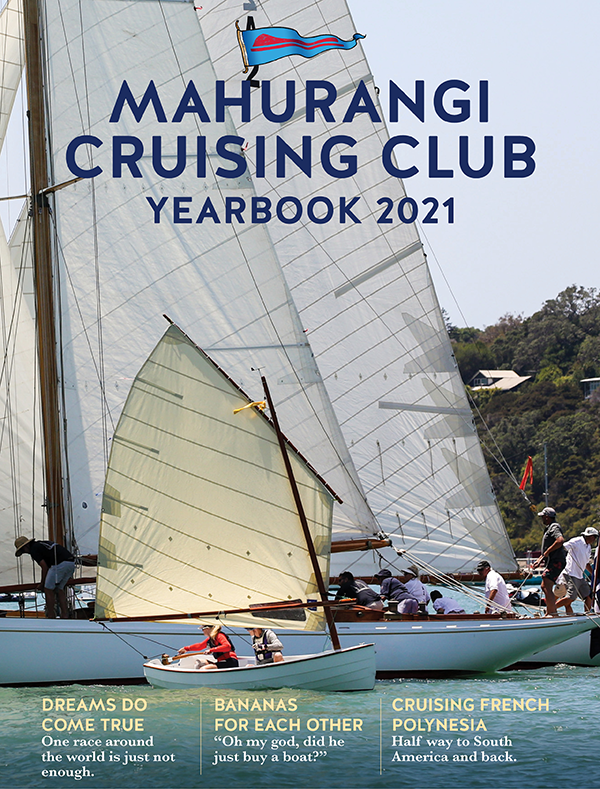 9–9.30 am
Registrations for Classic Launch Parade. Craft depart Scotts Landing 10.00 am
9–11.30 am
Entries for sailing events noted when, a week out, the forecast was for strong easterlies. In the event, all shoreside entries were taken, it is standard practice, at Sullivans Baypossibly only online or at Scotts Landing
9–11 am
Launching of trailered boats entered in regatta, at Sullivans Bay
10.20 am
Augustin sea kayak race
10.25 am
Master of the Mahurangi
10.30 am
Classic Launch Parade—best viewed, and commentary heard, from southern half of beach
11 am
Shoreside events begin—swimming, kayak, open (sit-on) kayak, and, possibly, dinghy, blindfold boat, lost-the-dinghy-oars, rowed inflatable, water run etc. (enter by presenting at starting line) 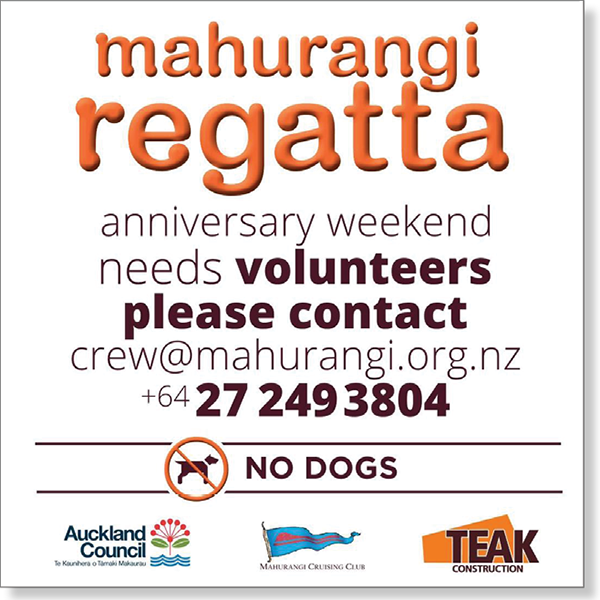 8 am
Free morning-to-midnight Scotts Landing regatta shuttle commences operation. Primary run is the two kilometres of Ridge Road between paddock parking 125 metres north of Charles Street, and the landing, but the free shuttle will pick up and drop off anywhere within the Scotts Landing area. Closer to the date, see below for drivers’ cell phone numbers.
6 pm
Prize-giving dance commences, with musicians from the West City Jazz Orchestra
8 pm
Prize giving
8.30 pm
—or thereabouts—prize-giving dance resumes, with the full West City Jazz Orchestra resumes
11 pm
Last dance
12 am
Last run by free regatta shuttle from Scotts Landing, all the way—for those who need it—to Mahurangi West.